Make your game development journey easier Simply amazing and fun to use tips and tutorials.

Game enthusiast in the truest sense

Most experience with AR and VR

Over 4 years of AR/VR work with everyday coffee 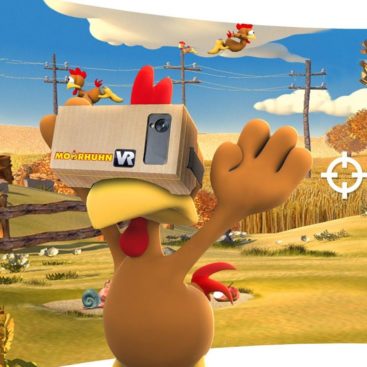 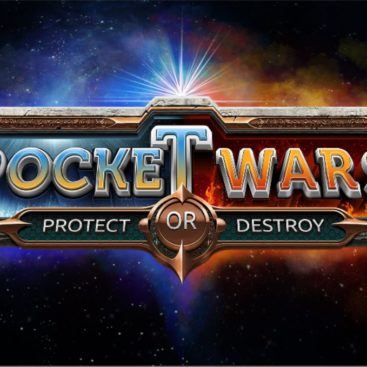 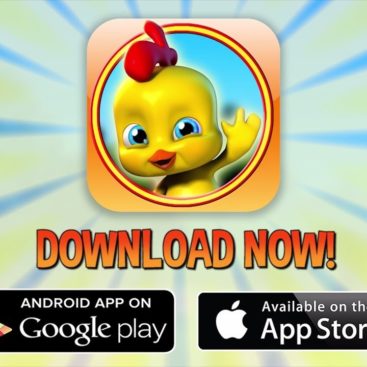 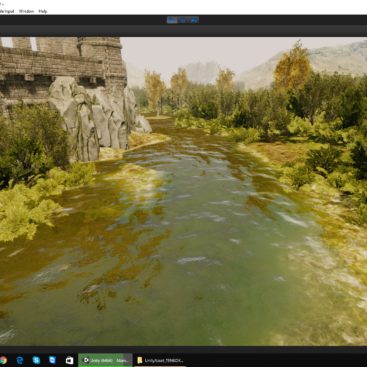 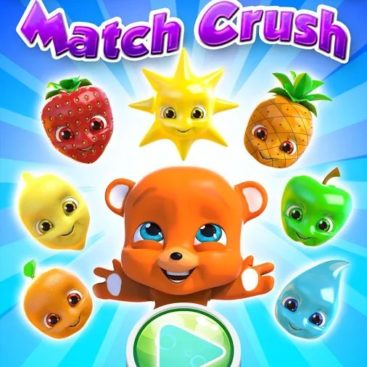 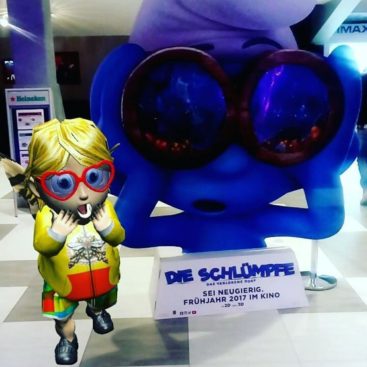 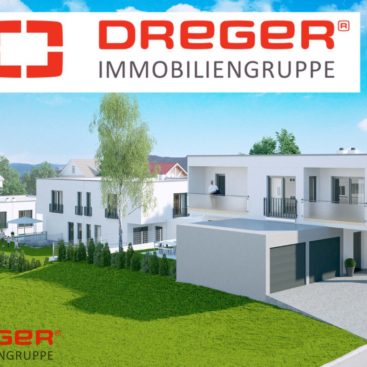 Mobile 3D gaming technology has far surpased the standard parameters of the gaming world and reached to a commendable height driven by the demands of a quality conscious user. Unity is a powerful engine that allows freedom and creativity! 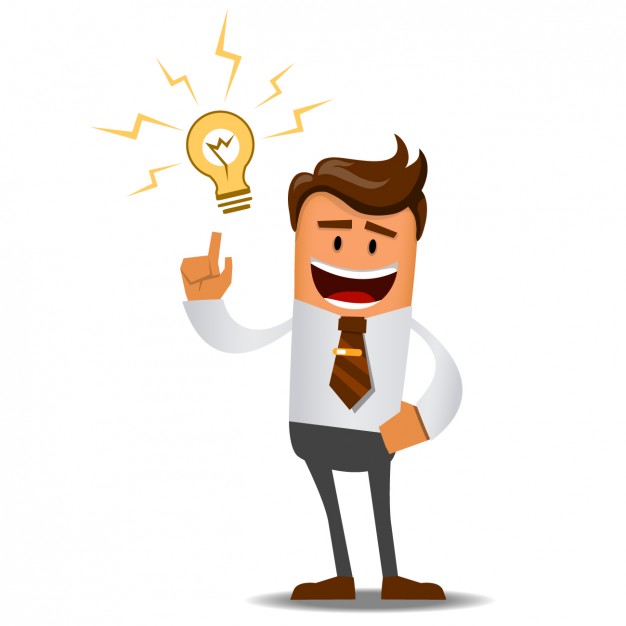 Everything starts with a park. An awesome idea 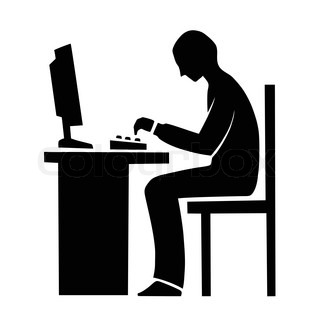 Testing is a step closer to an AAA product
Whooray! Release 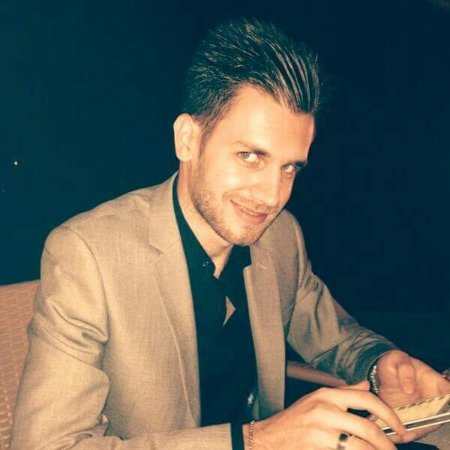 Choose from a variety of hiring models

Have a Unity Oculus VR project? Need to auto run on boot? Check it out!

In this article, we’ll show you how to modify your application to enable a Quest or Go app to load... read more

Pair Android Wear to New/Same Phone Without Wiping First, you will need to download the ADB tools. I personally use the... read more

Here we will help you and show you how you can make any unity game to be able to run... read more

Rendering Things If you want to visualize something in Unity, you use a mesh. It could be a 3D model exported... read more